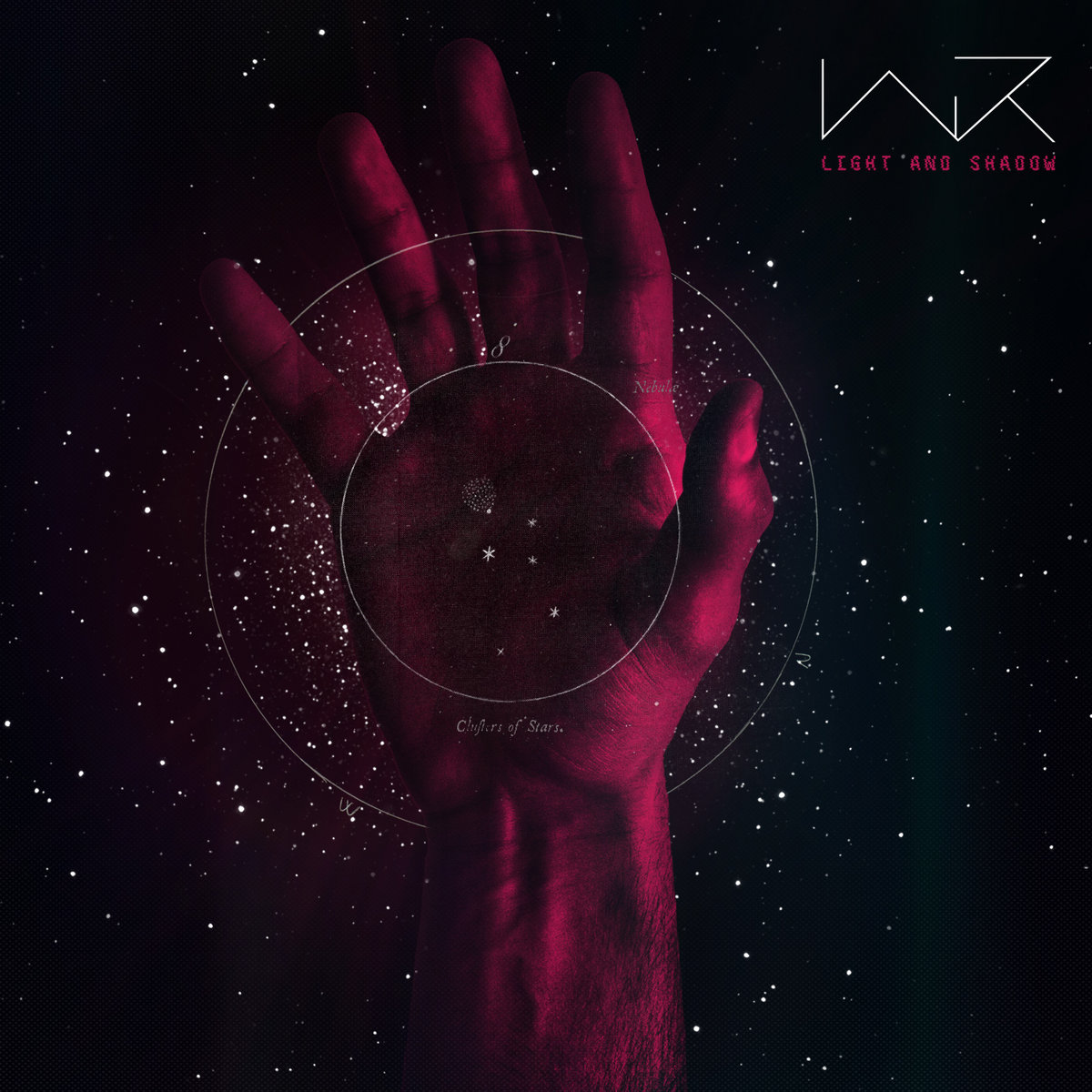 
Save to Library. Recently, I've gotten ever-more-astonished at the lack of common cultural reference points between myself and my students. Norman Mailer came to speak in Sacramento last week - an extraordinary literary coup for a mid-size city.

No Turning Back Now: Generation Null

The event, in the splendid art deco Crest Theater, was a sellout, though the audience was mainly middle-aged and beyond. For me, sitting there, listening to the still-feisty year-old Mailer talk about his new book, The Castle in the Forest - a fictional meditation on the family origins and childhood psychology of Hitler - as well as banter with the moderator on themes ranging from geriatric sex to boxing to Bush's devilish propensities, was an extraordinarily satisfying way to spend a few hours on a Sunday afternoon.

But I fear most of my students would have been mystified by my interest in this event. A week earlier, I had assigned some passages from a Mailer book to my class; astonishingly, not a single one of my 25 students had heard of Mailer, let alone read any of his writings. It was the same thing; a handful had heard of Kerouac, one or two had read the book, but the vast majority had heard of neither the book nor the author. When I told them the novel had been practically a bible to generations of rebellious students in the not-too-distant past they looked at me as if I was an alien.

I'm not sure if they were more askance at my idea that, because they were students, they might be rebellious, or if they just didn't believe a book could ever hold such sway.

Mailer and Kerouac are not minor figures - by any stretch of the imagination, they're seminal characters in 20th century American literature. Nor are they stodgy and old-fashioned, earnest plodders whom young, energetic students could be excused for ignoring. No, these guys are two of the bawdiest, most raucous, pushing-the-limits sort of writers young readers could hope to encounter.

Yet, even though Mailer is still alive and kicking, they are not truly contemporary figures. And that, I fear, might be the problem. Already on GitHub? Sign in to your account. I've installed postres 11 on dev machine with default settings. Added one table in database. SQL script for table:.

Added new Identity. NET Core 2. MaceWindu , can we do something here in general way that will not break model generation?